The way in which a socialist nation can find was around strict principles was exemplified in this film. "No murders take place in paradise", but maybe those with rotten hearts from abroad are amongst us and are therefore worth pursing as murderers.

I preferred the original film. Shame that the end was so rushed and now there is a question which portrayal of the events was correct. Did so many of them their own lives rather? Did some not use the last bullet to take one more of the enemy out?

Remains of the day

Nice slow pace. Hammers home the message that opportunities arise in life and if we don't take them we are liable to miss out on so much joy.

A big story. Shoddy film, very badly made - an embarrassment to those affected by the events on all sides. There is horror inflicted by man on sharks, hacking their fins off for silly soup and chucking them back overboard to die in slow agony. Hence, I did not feel that sorry as one might for the men being eaten by their cousins.

Crikey, with a cast this able you would expect something special. Sadly, it was a dreary tirade. Maybe I was missing something, but I didn't feel any compassion for anyone that a film like this ought to evoke.

First they killed my father

It nearly succeeded. We forget how we thought as a child. There is a lot we didn't understand back then in our lives. This attempt at putting the perspective in the frame of a child was ambitious. With measured horror left to the end and a steady flow of socialism taking a grip it just about found the balance. Were the film a ten-part series instead it would be truly worthy. It could have then lifted the limitations imposed by the scale of the story.

The fight scenes were good comedy

With parallels to the Stockholm syndrome it made a good viewing.

Can you say it was an enjoyable film, well maybe, maybe not? Fine performances regardless.

A polished piece. Only at the end with the kids jumping the fences did I realise who directed it - they just can't resist dropping their signature 'poignant' bits in.

A triptych failure. If I was ever in the position to stump up the cash for a film to be made I would never let someone act in it and direct it too.

Epitomises the cycle. Dig out from the ground, make something, sell it, use it and then bin itNot bad film.

With less and less left worth watching, we resort to making do with this kind of thing. And it duly disappoints. Seen it all in one form or another elsewhere. Predictable. The quality of production makes no odds. 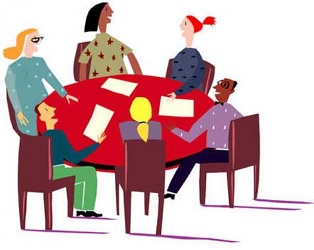 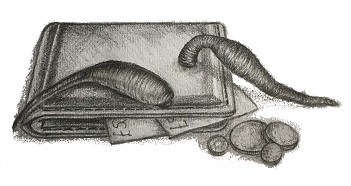 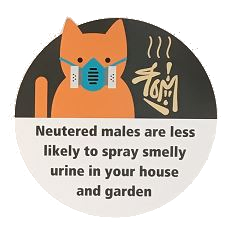